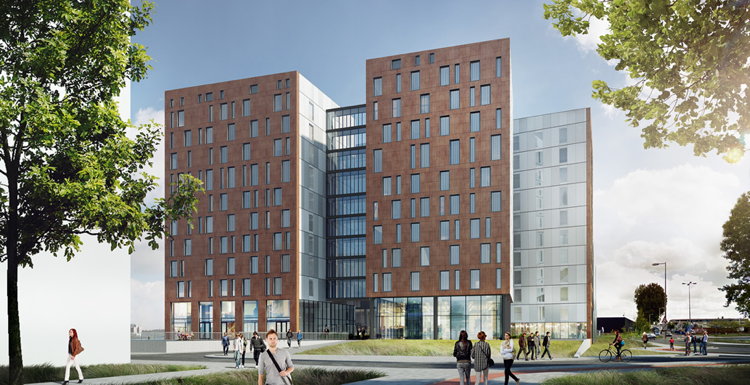 The Amsterdam City Harbor Hotel is located in a special location right on the water and centrally in the Cruquius area. The plan developed by HBB Groep and FRIS consists of a double-layer parking basement with four towers on top.

Three of these four towers house the hotel The niu Fender (also designed by Mulderblauw) and the last tower houses 85 service apartments from Yays. The plan also includes a marina with approximately 200 berths, where luxury yacht builder Wajer manages a full-service point for customers.

The project is part of a large area development of the Cruquius area, which will be transformed in the coming years from an industrial area to a residential area. The four building volumes of the Amsterdam City Harbor Hotel stand out from the surrounding buildings. As a result, the Cruquius area, like the nearby peninsulas, has been provided with a large-scale building that forms the entrance to the area. 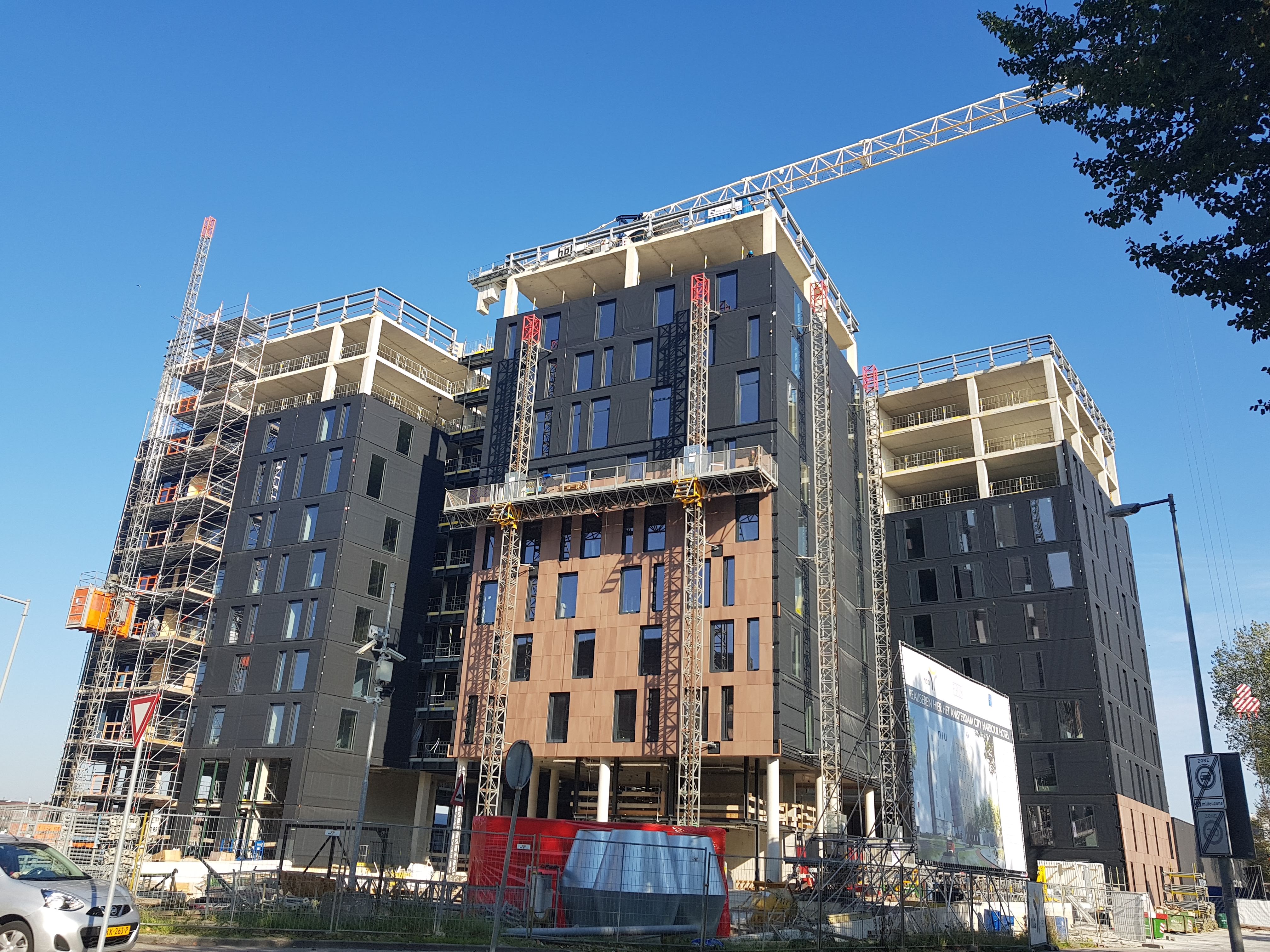 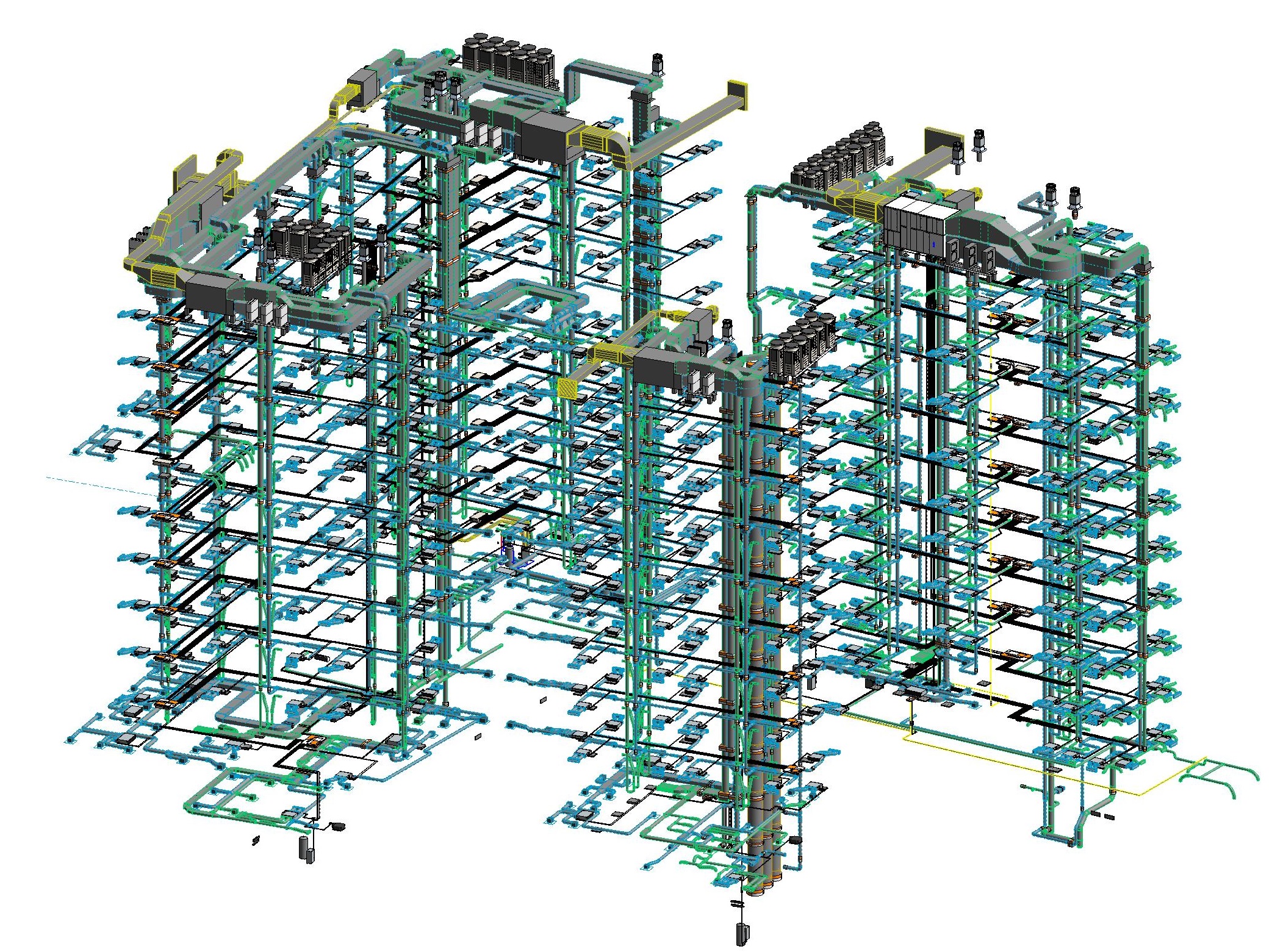 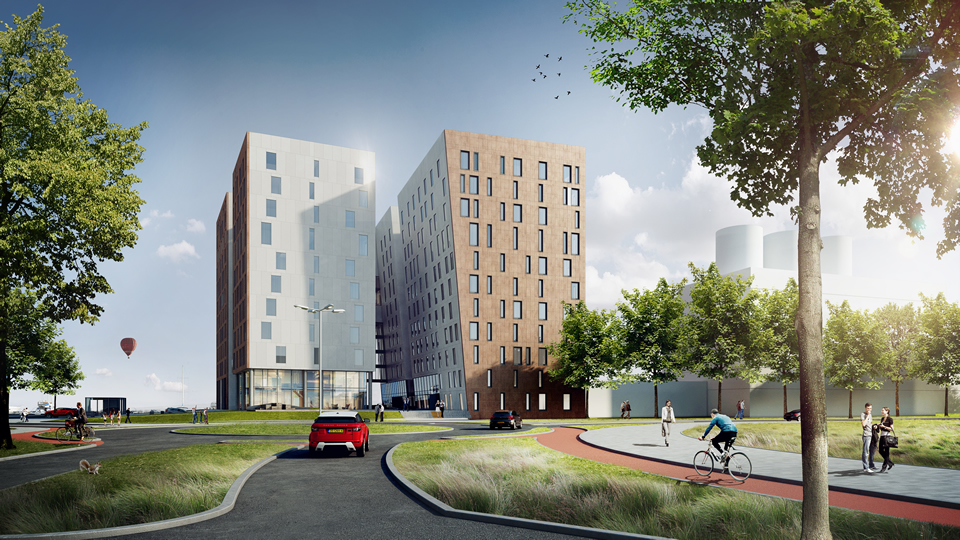